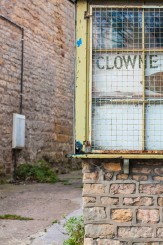 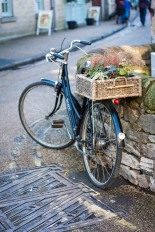 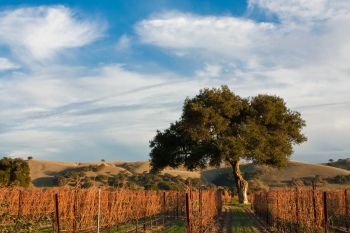 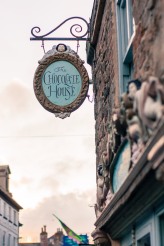 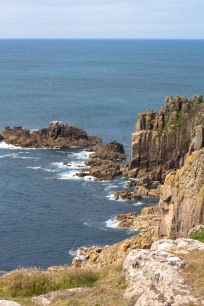 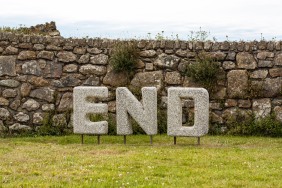 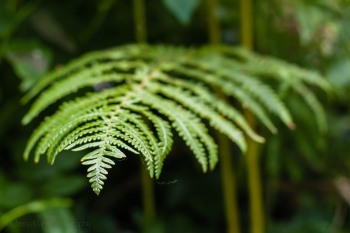 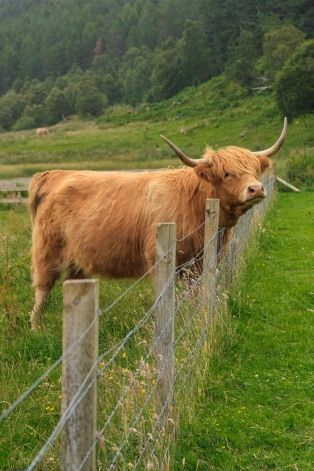 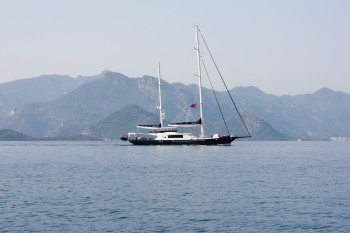 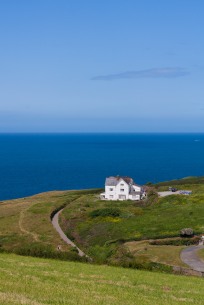 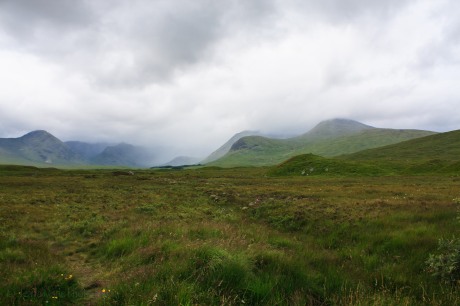 Well it’s officially been four months since I’ve last written. Truth be told, I needed the break and it wasn’t for any other reason other than all of life’s changes were getting to me and it was to the point that I just needed to retreat inward and spend time reflecting on the decision I made to move to England.

Okay, who am I kidding? I just couldn’t be bothered to update, plain and simple. The list of reasons behind that is rather short when you boil down all of the BS and get to the heart of the matter which is, I wasn’t doing so well.

One reason for that was because I ended up getting a job with a fairly large real estate agency, I was there for no more than seven days and honestly, it was horrible. By far, the worst job of my life and I can say that because I’ve worked as a salad bar grunt. You know what I’m talking about, those restaurants with huge salad bars full of food that everyone has touched, coughed, or sneezed on. Well that food has to be stocked somehow and I was one of a handful of nominated teenagers to do just that. Yes, that was me, many many many moons ago. Anyway, this particular job I received last November, well it was worse than that of a salad bar grunt.

How much worse could it be?

Let me just say, people were crying at their desks. Oh yes. My boss, she didn’t say more than five sentences to me in the week I was there and the company was, what any person over the age of 60 would refer to as being too big for their britches. In other words, they took on far more than their small little call center could handle and every single person there was drowning. Drowning to the point that it just trickled down and when you’re at the bottom of the totem pole, there’s nowhere else for all of it to land other than on your shoulders and at your feet.

Suffice it to say, I wasn’t strong enough to handle it. Strike that, I was smart enough not to handle it. I bailed and never looked back. Well okay, maybe I looked back for a week or two, thinking maybe I should have given it more time, but truth be told, I was just desperate for a job and when you’re desperate for a job, for the possibility to make new connections when you’re in a new place, well you’ll settle for just about anything. Thankfully I’m blessed with an incredible husband who could see the toll it was taking on me after such a short time; he could see I was absolutely miserable.

So I left. Washed my hands, moved on. To a bigger, better company. In December I interviewed for a different job, and in January, I began working at that different job. And you know what? I’m still there and quite happily so. The company is incredible, the people are pretty damn awesome, and it feels really amazing to actually go to a job every day and enjoy it. It’s not the best paying job I’ve ever had, it’s not the most prestigious job I’ve ever had, and it isn’t even the greatest position I’ve ever held within a company. All of that aside, I have no stress with this job, maybe a little pressure, but no stress. I get to chitchat with my coworkers in between calls; we laugh, we cry (because of the laughter), we connect, and we work. It all somehow comes together, it clicks.

The benefits are insane, in the best possible sense of the word. To top it off, I work across the street from a lake with a nice path around it so most every day during my lunch hour I go walking, either on my own or with a handful of coworkers. And if the shift hours line up, my handsome hubby and I get to ride together since he works just down the road and around the corner from me. Another bonus? We even get to meet for lunch now and again. Go ahead and say it, I’m spoiled, I know.

Is it an ideal job? You know what, for right now it really is. Is it a forever job? No, it isn’t and if I’m honest, it never could be. Photography is where it’s at for me, that’s how it has always been and that is how it will always be. But for right now, in this moment, this is the right job and I’m in the right place, at the right time, with the right people.

If you were to ask me if I feel as though all of this was meant to come together, just as it has, I would without a doubt answer you with a resounding, “Hell yes.”

And on that note, there’s so much more to say, so much more to catch you up on but for now I’ll leave you with some photos; I figure you deserve a bit of a visual break if you’re managed to read through all of that business up there and stay awake. Thank you, as always, for reading and supporting this massive adventure I’ve hurled myself into. Cheerio! 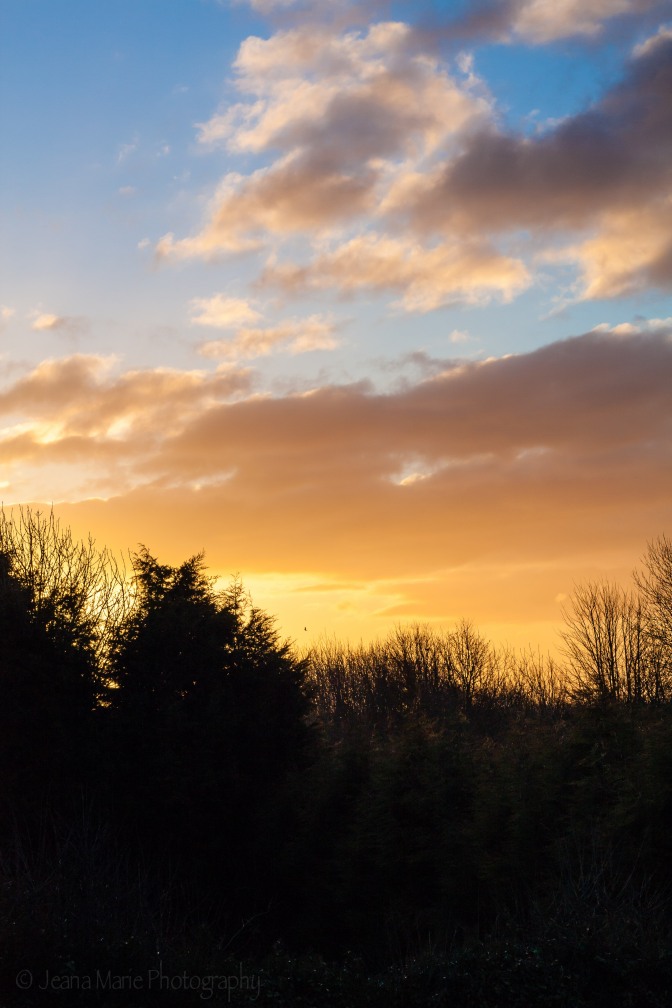 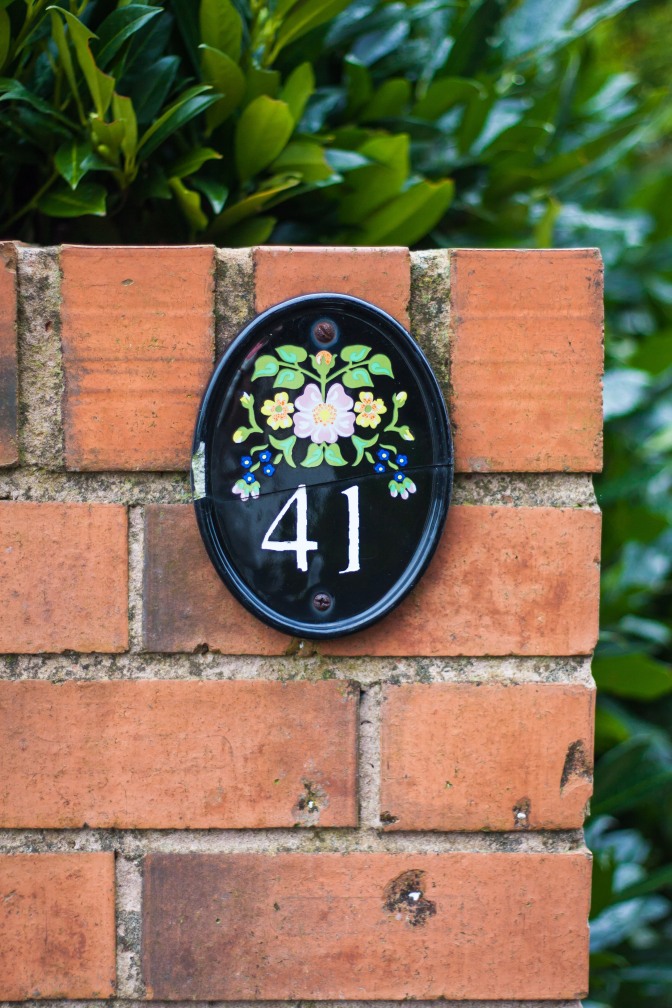 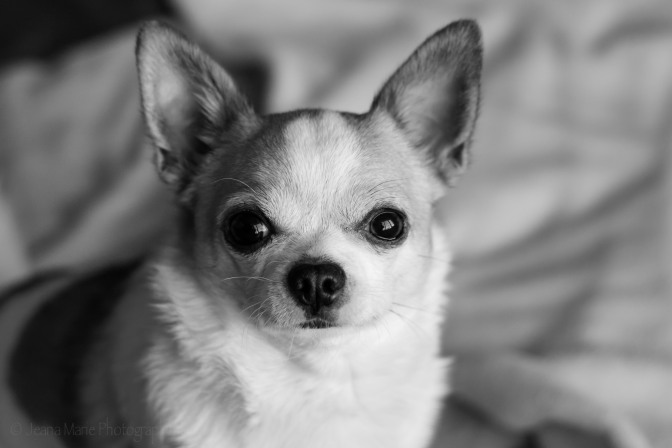 *All images are Copyright of Jeana Marie Photography*

2 thoughts on “Something beautiful.”